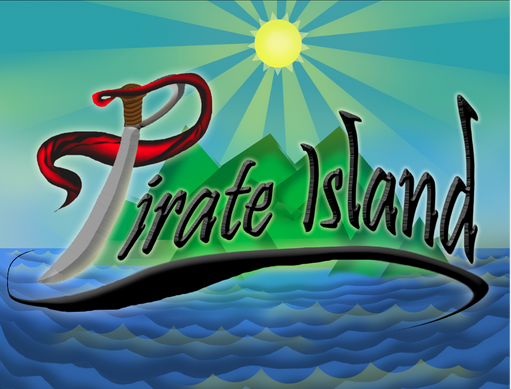 During his final semester at CMU, Alex conducted extensive research into how children and adults successfully learn first and second languages.  The result of months of research was the testable hypothesis that spacial memory could be successfully leveraged as a platform to expedite the process of learning vocabulary.  In other words, if you label things in a virtual space, it helps people learn the names of those things quickly.  The other major insight from research was that children learn languages by ‘guessing’. Young children are constantly hearing new words, guessing what they mean, and then playing around with those guesses to ‘test them out’.  In other words, being told if you’re right or wrong when learning a language runs counter to how our brains learn one the first time around.

To test these hypotheses, Alex built a roll-playing game that integrates real videos into a Click-to-Explore virtual world.  Players encountered multiple parallel quests that could be resolved in a variety of orders.  In order to solve the quests, players had to guess the meanings of the words used by NPCs (Non-player characters), with the help of visual subtitles.

His work was featured in the 2013 Interaction Design for Children conference.