Joint loans (issued to 2 co-borrowers, instead of an individual) provide borrowers with a lower APR and are more profitable to the business.

The goal of this research was to understand why people do and don’t apply jointly, and identify ways to redesign the experience to encourage the RIGHT people to apply jointly.

Redesigning LendingClub’s homepage involved 2 major phases of research: the first, evaluating the current homepage, its strengths, weaknesses, and how it stood up to those of competitors.

The second phase involved conducting a similar evaluation, using the results of phase 1 as a benchmark, of 2 new variants. The results were promising, and we innovated in the process, by using eye tracking and developing a model to develop usability metrics against business goals for evaluating a soft launch.

I served as lead Design Researcher.

In this project for LendingClub, I conducted a ride-along style observational study with 14 participants and observed and analyzed how they interacted with the application process.

Through the development of personas and leading brainstorming sessions, this work lead to the focused redesign of a number of areas of the application funnel, leading to approximately $80M in increased revenue.

‘Return to Grindelind’ is a first person worldscale RPG set in medieval England. You play a petty lord who returns from a religious pilgrimage to find his village deserted. You must discover why and collect 3 keys to unlock the chest that contains your sword and shield.

Although, yes, Worldscale VR games require the player has access to a large open space, the user experience and ‘feel’ is transformatively different than conventional 6DoF. Walking tetherlessly is more than just a mechanical capability. Through our prototyping, we’ve identified that exploration games are a great fit for the medium. The ability to see a far off thing and simply go toward it makes the virtual feel all the more real. When you take off the headset, you almost feel that the virtual environment is still there, albeit invisible. As long as the playspace is empty, playing a well-designed worldscale VR game on a soccer field is no more dangerous than playing roomscale at home.

Alex is project manager, 3D modeler, game designer, musician, and more on SpaceFrog, a VR game for HTC Vive coming to Steam in September. His partner in crime on the project is Charlie Van Norman.

SpaceFrog is a VR active game, a new term we coined to refer to games that center around the joy of physical movement in a true roomscale environs. Minimum capture zone is 3×2 meters. The story centers around a race of sentient space-faring frogs; you play as their warrior princess, in an epic quest to rescue your prince from the clutches of the evil, insectoid Klurxons.

The story and gameplay resembles a full-body take on the classic N64 game Starfox. SpaceFrog is composed of 6 levels, each of which features a performance rating out of 5 stars, leading to increased replayability. SpaceFrog is also designed to be watched and played socially.

In SpaceFrog, you play the whole game without pressing a single button. Everything is gestural and movement oriented. 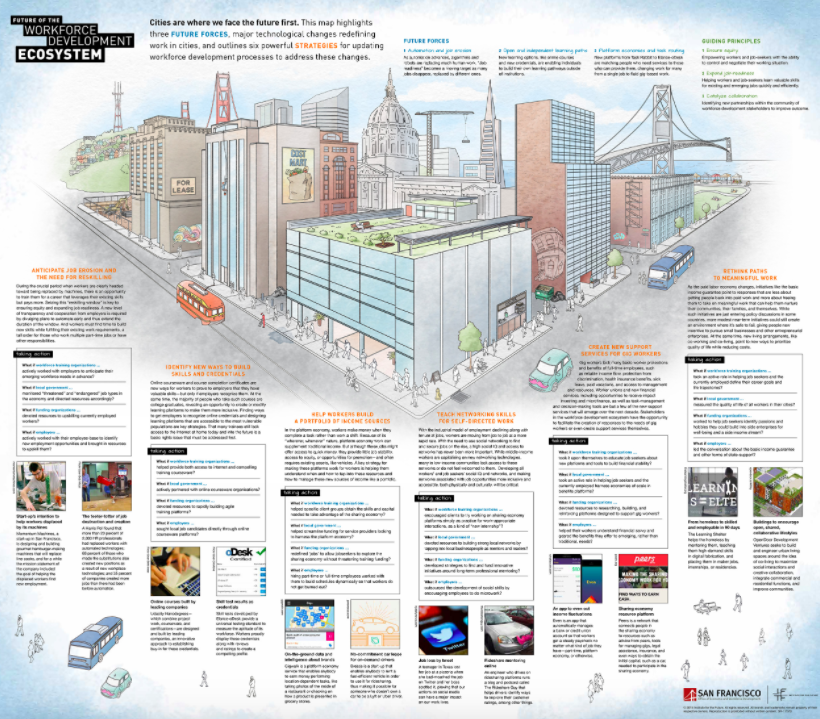 I authored this research and report for the City of San Francisco and the Department of Labor exploring how cities and local government can take an active role supporting the development of a vibrant and equitable labor market, focusing on policies, regulations, and impacts addressing automation and the platform economy. Research approaches include ethnographic interviews, expert interviews, expert workshops, signaling, scenario development, and more.

Check out the report HERE. 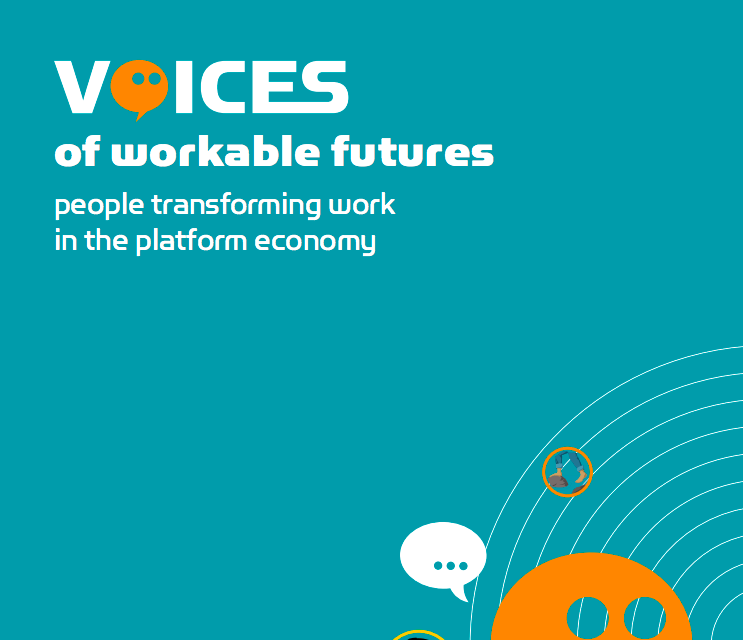 Developed for the Knight Foundation, I co-authored this report exploring the kinds of workers engaged in the platform economy across the country. After developing an interview guide, I conducted more than a dozen ethnographic interviews across San Francisco, Chicago, New York, small town America, and remotely, in order to understand how they interact with this new labor market, their approach toward career development, their fears and concerns, and how they craft their identities. The insights from this research have led into policy discussions with the Department of Labor and beyond.

You can read the whole report HERE. 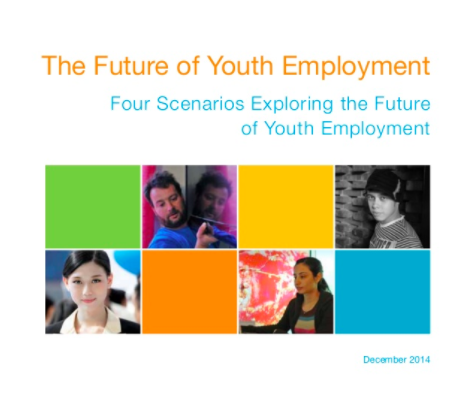 As co-author of this report, I researched how emerging technologies, business practices, and the education landscape might impact the realities of how young people get, find, and keep work (and what that work is) over the coming decade. We developed 4 scenarios reflective of the 4 most probable courses for the future, and developed policy strategies and solutions for ameliorating hardships for young people and our economy in general. 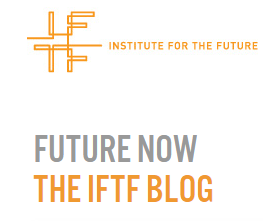 Automation Insurance: Designing a product that pays out if your job gets automated

To Expand Your Thinking, Explore the History of Your Industry

From Apples to Apples to Oranges: Tech Disruption in Traditional Industries

When Everything is Media: The Future of Communications and Technology

The Funky Labor Economics of Uber and Lyft